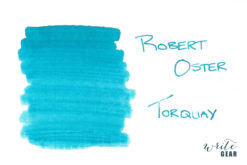 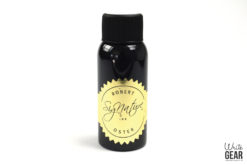 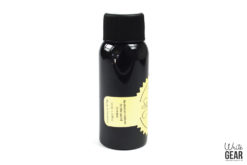 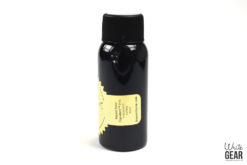 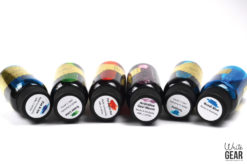 Suitable for all Fountain Pens

Torquay is part of the journey of Robert Oster Signature Fountain Pen Inks which began in 1989. Originating in the wine-country of Coonawarra district in South Australia, Robert Oster Inks have grown to become a leader in the Fountain Pen ink market across the globe. They can be found in stores from Australia to Canada, Europe to USA and now finally in Africa at Write GEAR. Nature is at the core of Mr Robert Oster’s inspiration for his inks. The inks are completely nature friendly and while the bottles are plastic, they are 100% recyclable.

The inks come in a 50ml plastic bottle. A healthy helping of ink to keep your pen filled for quite some time. 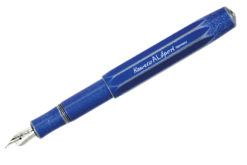 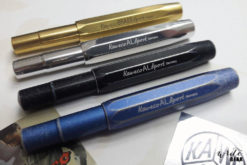 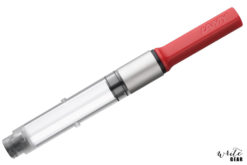 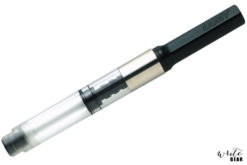 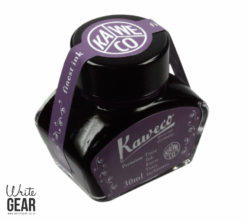 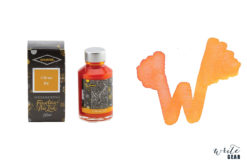 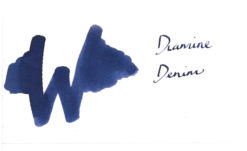 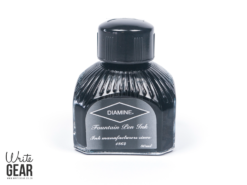