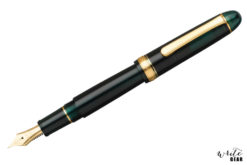 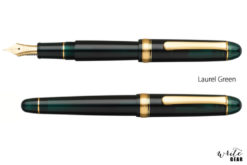 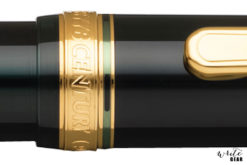 Laurel Green is a fountain pen for winners. Laurel tree has been regarded as a symbol of victory and glory since ancient times. The wreath made from its leaves and branches was given particularly to crown exemplary litterateurs such as major poets who served the king. Likewise, gold is also the color of the medal given to honor individuals for their highest achievement. Therefore, this fountain pen that combines laurel green and gold colors is the most suitable piece that symbolizes honor, glory and victory while increasing your status and power by continuously creating a culture. The Laurel Green fountain pen conveys Platinum’s hope to support you in opening a way to new future and winning glory. 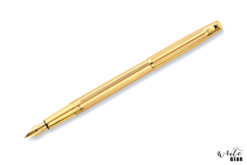 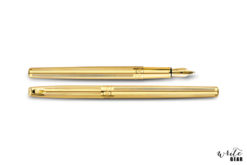 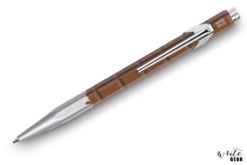 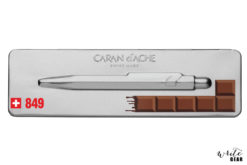 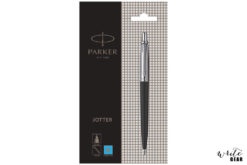 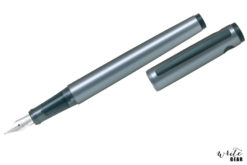