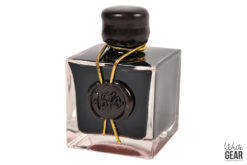 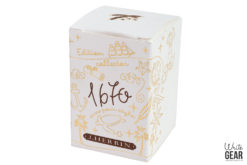 The 1670 Collection celebrates the rich life and adventures of J. Herbin, an enterprising French sailor of the mid-17th century. He made a number of voyages to India, collecting ingredients and formulas for his sealing wax and inks. He began making pen inks in his Paris workshop beginning in 1700 with the “Ink of Ships” and the “Jewel of Inks.” Today, Herbin inks are widely used and internationally renown. 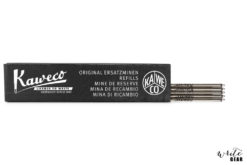 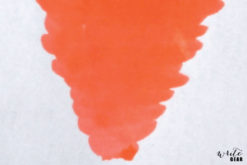 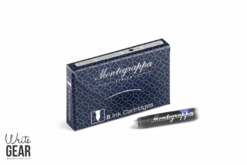