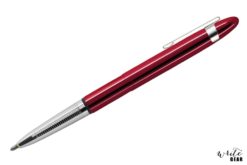 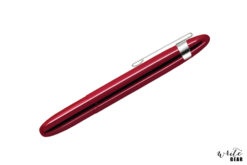 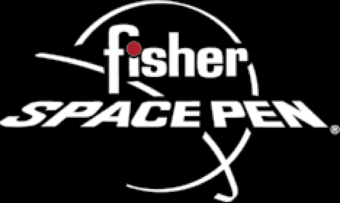 The inspiration behind the naming of the 400RC Series, now known as the Red Planet Bullet Space Pen, stems from the continued fascination of space explorers around the world with accomplishing the tremendous feat of landing humans on Mars. While some say it may never happen, Fisher Space Pen is proud to honor those who believe in the possibilities and honor their mission regardless of the odds – Paul Fisher knew a thing or two about defying the odds, and without his unrelenting drive and innovations, this iconic Red Planet Bullet Space Pen would not exist.
When closed, Bullet Space Pens are the perfect size to carry in your wallet, pocket, purse, car glove box, organizer, or toolbox. When open, it’s a full sized, evenly balanced writing instrument.

The original Bullet Space Pen was conceived in July of 1948. Paul Fisher was soon machining a new pen design shaped from solid aluminum. It became the first Fisher ball point pen, the 400 Bullet Pen, and arguably the most popular pen of the twentieth century. This pen is now all brass with a translucent red planet finish and a chrome clip.Cited as an outstanding example of industrial art, the classic design of the Fisher Bullet Pen has been exhibited for years in the New York Museum of Modern Art. The Bullet’s timeless styling has been the topic of many art books and magazine articles. Often imitated, but never duplicated, the Fisher Bullet continues to be Fisher’s most popular pen. 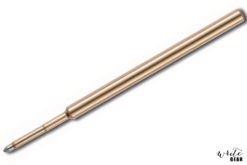 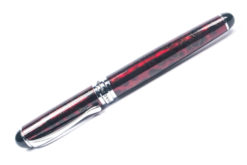 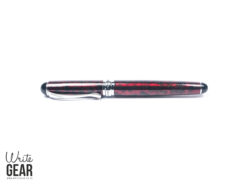 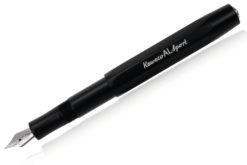 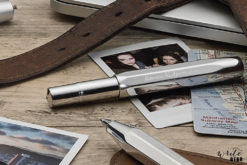 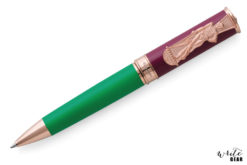